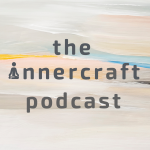 The Innercraft Podcast
The 7 Factors of Awakening, Part 1 - Tina Rasmussen

This talk is the first in a series on the Seven Factors of Awakening, which are found in all lineages of Buddhism. These are factors that we nurture and develop on the path of awakening, as well as being descriptors of the awakened state.

Here, Tina provides an overview of the Seven Factors and how they can be used in our practice. She also describes in more detail the first factor of Mindfulness, which balances the other six.

Tina learned to meditate in 1976, at age 13. In her late twenties, after many years of practice in Buddhist and modern non-dual traditions, she undertook an intensive year-long solo retreat during which a profound awakening to Reality occurred. Some years after that, Tina attended a retreat with Burmese meditation master Ven. Pa Auk Sayadaw, who ordained her as a Buddhist nun and later, authorized her to teach. During the retreat, Tina became the first Western woman to complete the entire Samatha path in this lineage. Tina also took refuge with Tsoknyi Rinpoche, a Tibetan Dzogchen teacher, and was initiated into the Nyingma lineage.

To learn and practice with Meido Roshi check his courses, and live events on Innercraft and his website: 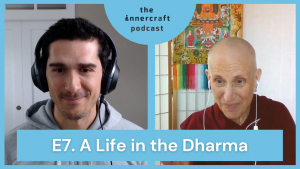 A Life in the Dharma –  Ven. Thubten Chodron 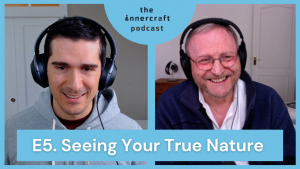