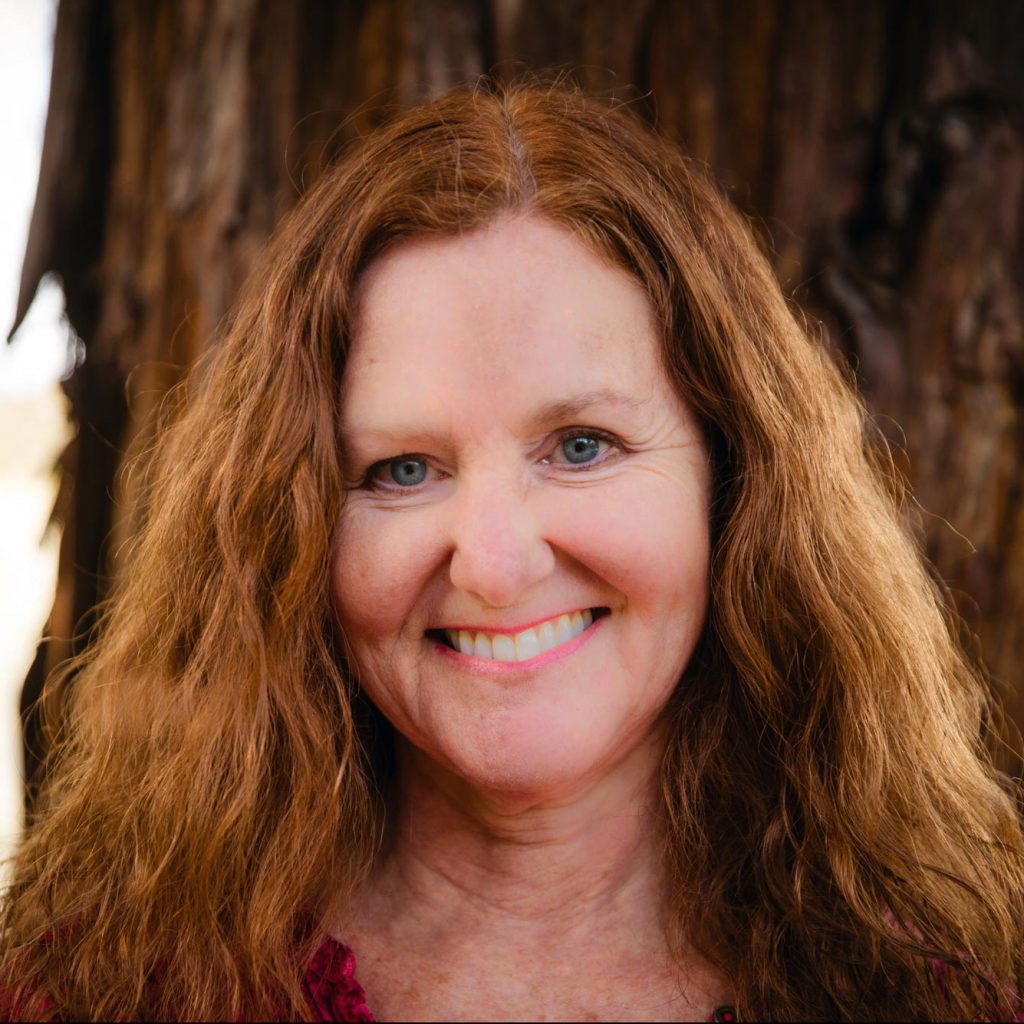 Tina Rasmussen learned to meditate in 1976, at age 13. In 2003, after many years of practice in Buddhist and modern non-dual traditions, she was drawn to undertake an intensive year-long solo retreat during which a profound awakening to reality occurred. Later, in 2005, Tina Rasmussen attended a retreat with Ven. Pa Auk Sayadaw, who ordained her as a Buddhist nun. During the retreat, she became the first Western woman to complete the entire Samatha path in this lineage.

At first, after these life-changing experiences, Tina felt a strong pull to become a “cave yogi” and turn away from householder life to abide in the peace and bliss she had found. However, over time, the possibility of functioning from realization while living in the dynamism of the modern world became a more compelling life’s path. She then began participating in the Diamond Approach, a contemporary wisdom path designed for householders, that integrates the psychological and the spiritual into one continuum for living “in the world but not of it.” Tina’s practice now includes all of the practices she teaches, integrating them both on and off the cushion. She has meditated daily without missing a day for 30+ years.

Tina also has a Ph.D. in human and organizational development, worked in the business world as an organizational development consultant and coach for more than 25 years, and is the author of several published books on human potential. In addition, she has been studied by Yale Neuroscience Lab for research on the effects of meditation on consciousness and the brain. Moreover, Tina has been featured in “Awakening Women,” Non-duality Magazine, Conscious TV, Buddha at the Gas Pump, Buddhist Geeks, Soul Talk, and other programs and publications.

Tina Rasmussen’s mission as a teacher is to foster awakening and its embodiment in worldly life, through the application of authentic, rigorous Buddhist and modern practices. She teaches many practices, including samatha/concentration meditation, vipassana/insight meditation, the brahmaviharas/heart practices, Dzogchen/non-dual practices, and she covers awakening, and its embodiment in her “What is Awakening?” framework. Tina teaches from her direct experience. Everything she communicates is something she has experienced herself, so students know that her teaching is grounded and real, not just theoretical.

Tina’s warm style, bright clarity, and supportive presence help students recognize their deeper nature, both on the cushion and in daily life. She has a decades-long commitment to cultivating her own and others’ deep spiritual unfoldment while functioning in an embodied, worldly life.

Tina was authorized to teach by Burmese meditation master Ven. Pa Auk Sayadaw of Burma, considered by many to be one of the most advanced meditation teachers and practitioners alive today. In 2007 Tina became the first Western woman authorized by the Sayadaw to teach. As an offering of gratitude to the dharma, Tina co-authored the book, Practicing the Jhanas, which was later published by Shambhala. Tina also took refuge with Tsoknyi Rinpoche, a Tibetan Dzogchen teacher, and was initiated into the Nyingma lineage. She now leads retreats and offers spiritual guidance and mentoring to practitioners worldwide. 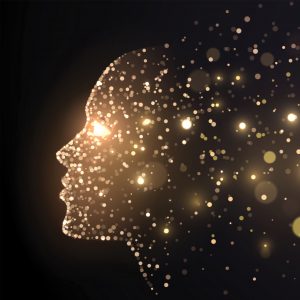 What is Awakening? Part I

In this course, Tina provides an overview of awakening across a variety of wisdom traditions including Theravada Buddhism, Zen, Tibetan Buddhism, Hinduist Traditions, and non-dual teachings. She provides instructions for 2 categories of meditation: Heart-based and Focused Attention. 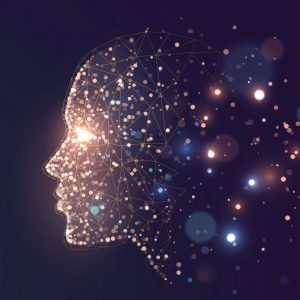 What is Awakening? Part II

In this course, Tina gives an overview of awakening in modern non-dual teachings and provides an in-depth overview of dimensions of non-duality that practitioners might go through at an experiential level. She offers in-depth instructions for the remaining two categories of meditation practice rooted in tradition and confirmed by neuroscience: Open Monitoring and Self Transcending meditations. 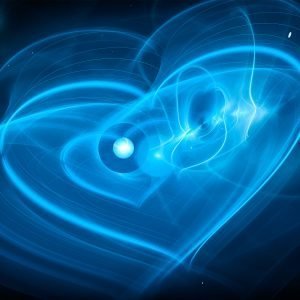 In this course, Tina Rasmussen provides in-depth material on the “Heart Practices” category of meditation, which includes the Brahmaviharas and Bodhicitta, and teaches meditation practices to cultivate them. The Brahmaviharas are the “divine abodes of the heart” or skillful virtues, found in both Theravada and Tibetan Buddhism, known as Four Immeasurables in the latter. Bodhicitta is the Tibetan Buddhist practice of feeling our heart’s aspiration for awakening for our own benefit and for the benefit of all beings. 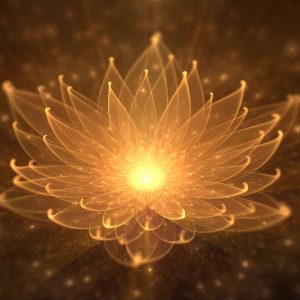 In this course, Tina Rasmussen provides in-depth material on the “Focused Attention” category of meditation, which includes Samatha, and teaches a variety of Samatha meditation techniques as taught in the Pa-Auk Sayadaw lineage. Focused Attention meditation is the foundational practice category in many traditions, and it is necessary for a deeper investigation of the nature of consciousness and the purification of the mind.