Innercraft teachers have been carefully selected to ensure that they have engaged in meditation practice and inner exploration for many years and shaped their lives around the journey of exploring their true nature and awakening. Additionally, they have extensive and rigorous training with teachers from well-regarded and time-tested traditions and/or methods and lifelong personal daily practice. Finally, they have rich teaching experience and have developed teaching frameworks that have been tremendously helpful for their students.

We recommend starting with teachers’ intro videos and learn more about their path, tradition/method, and teaching approach. This should give you an initial sense of who might be a good fit for you based on your interests and personality. Even though you might not see fit with a teacher, we still suggest completing a few initial lessons of their video courses and experimenting with at least one practice. Sometimes the practices or teaching styles that we avoid or dismiss the most are the ones holding the deepest transformative potential. 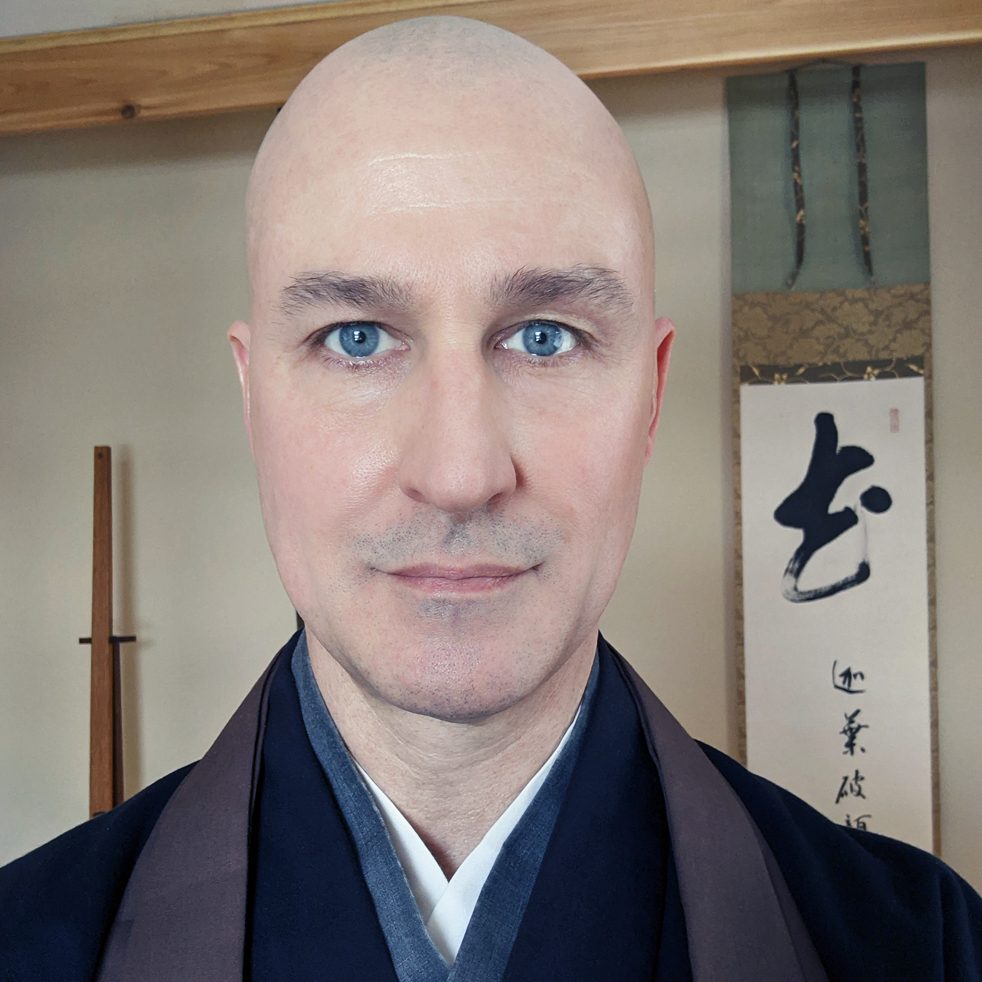 Meido Moore is the abbot of Korinji, a Rinzai Zen Buddhist monastery in Wisconsin, and the guiding teacher of the international Korinji Rinzai Zen Community. Meido Roshi began Zen practice in 1988 and trained under three teachers in the line of the great 20th century Rinzai master Omori Sogen Roshi. He has completed the koan curriculum of this lineage, and in 2008 received inka shomei: recognition as an 86th-generation Zen lineage holder empowered to transmit the full range of Rinzai Zen practices.

Aside from Zen, Meido is also ordained in the Mt. Koshikidake tradition of Shugendo.

He is the author of two books: The Rinzai Zen Way: A Guide to Practice and Hidden Zen: Practices for Sudden Awakening and Embodied Realization.

Tina learned to meditate in 1976, at age 13. In 2003, after many years of practice in Buddhist and modern non-dual traditions, she undertook an intensive year-long solo retreat during which a profound awakening to Reality occurred. In 2005, Tina attended a retreat with Burmese meditation master Ven. Pa Auk Sayadaw, who ordained her as a Buddhist nun. During the retreat, Tina became the first Western woman to complete the entire Samatha path in this lineage.

Tina was authorized to teach by Ven. Pa Auk Sayadaw of Burma. Tina also took refuge with Tsoknyi Rinpoche, a Tibetan Dzogchen teacher, and was initiated into the Nyingma lineage. 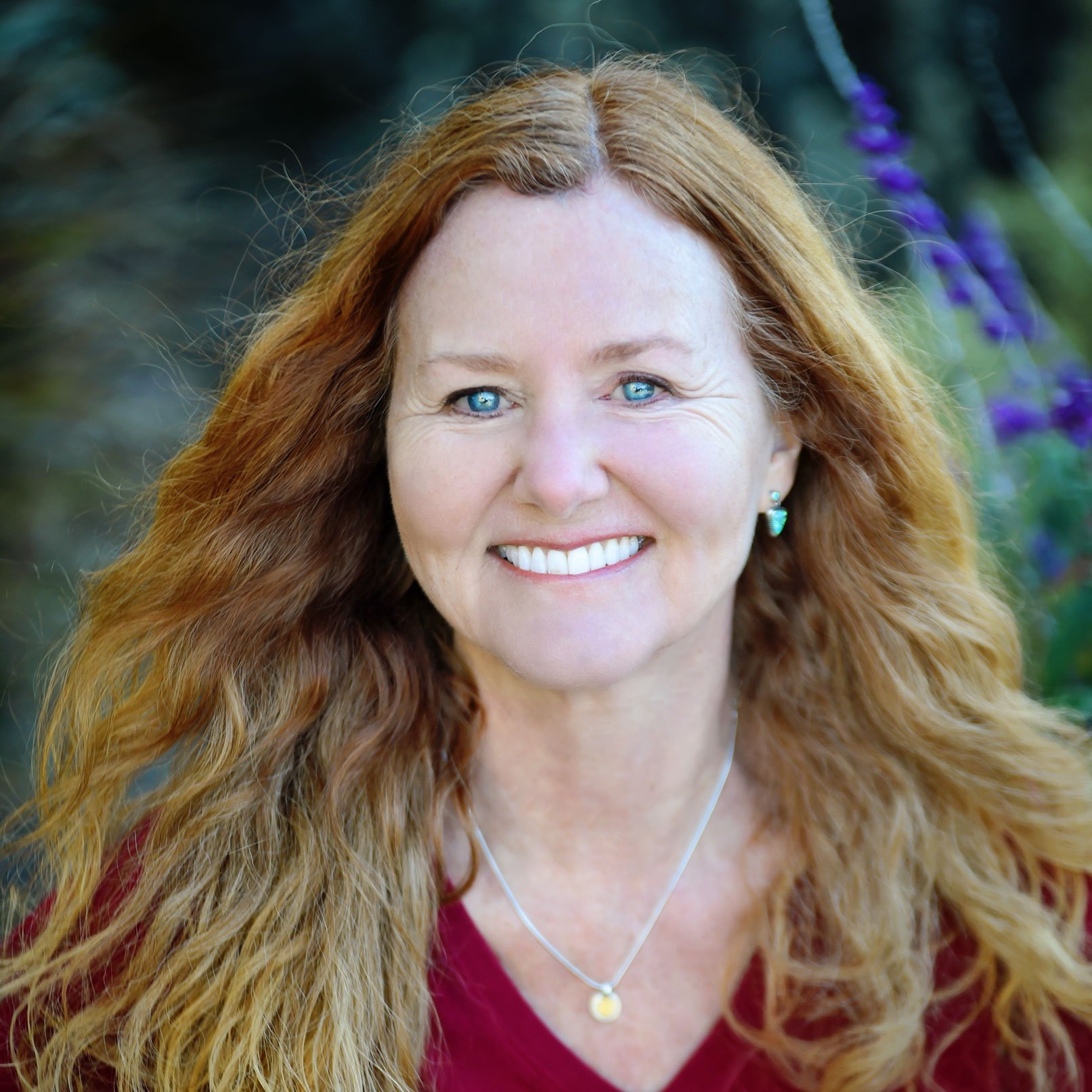 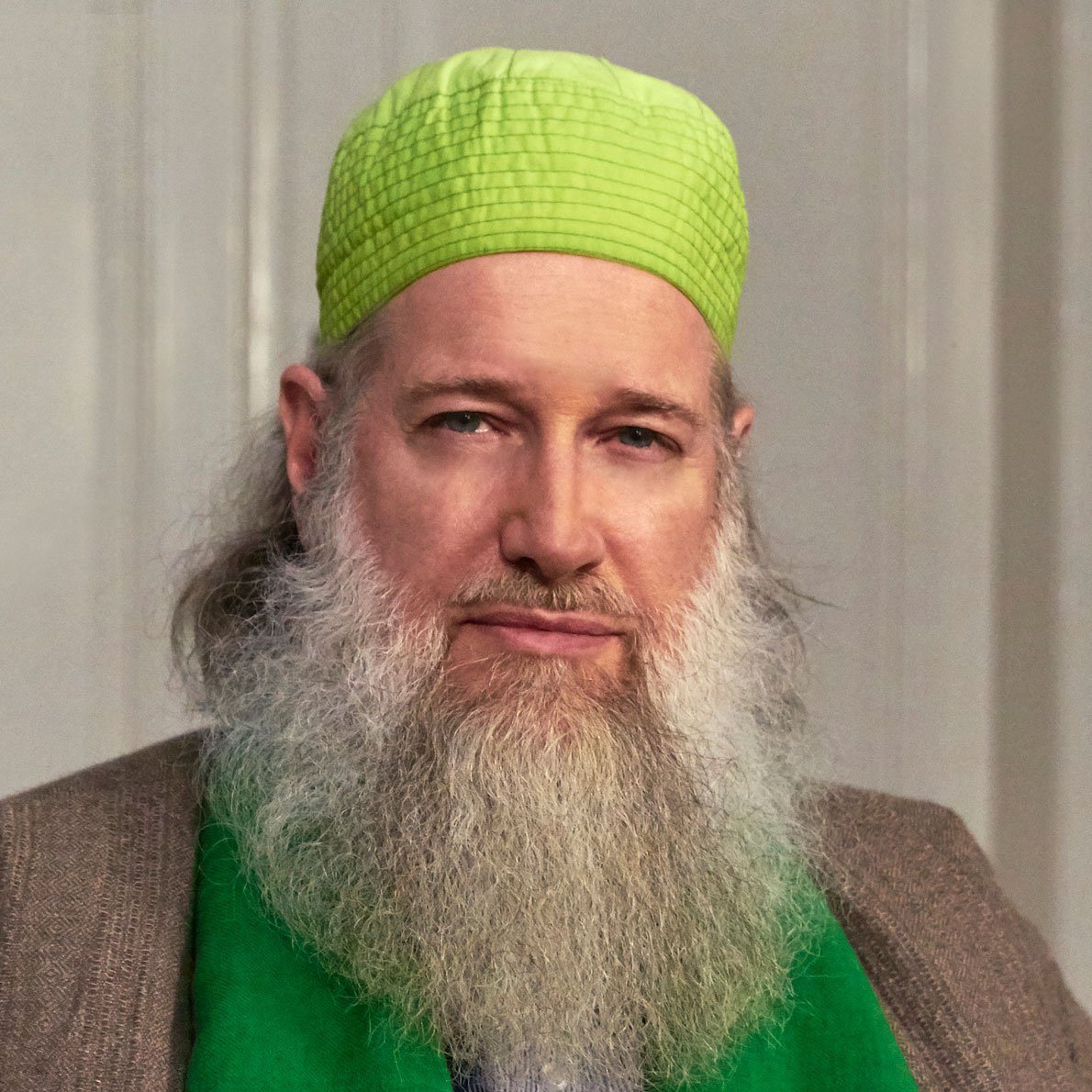 Living Spirituality in the Modern World

He started the practice at 10 with Yoga, and between the ages of 14-18 practiced meditation under the guidance of the 16th Karmapa Rangjung Rigpe Dorje, within the Karma Kagyu lineage of Tibetan Buddhism. At 18, Shaykh Burhanuddin met with the grandmaster of the Naqshbandi Sufi Order, one of the most ancient and authoritative of the many existing Sufi Orders, Mawlana Shaykh Nazim al Haqqani ar Rabbani, and went through the classic dervish training under the direct guidance of the Master.

He received a direct transmission of the Naqshbandi Sufi Order. Shaykh Burhanuddin is the author of three books, a musician and the founder of the Dervish Orchestra.

My name is Richard Lang and I have been practicing and sharing The Headless Way for over fifty years. When I was a teenager I was interested in finding out who I really was and by chance one day found myself in a workshop with Douglas Harding, author of On Having No Head. Douglas took me and the other participants through some of his experiments and we all saw our True Nature.

One of the things I have learned is that it is very helpful to have friends with whom I can share this Awareness, or Seeing as we call it. I recommend connecting up with other Seers. The Seeing is infectious.

As well as practicing this Way, I was personally drawn to sharing it. So over the years, I have given many workshops. I also set up a charitable trust to help make available this modern method of seeing Who we really are.  Our ambition is to make Seeing as widely available as possible. This is why we are happy to be part of InnerCraft. 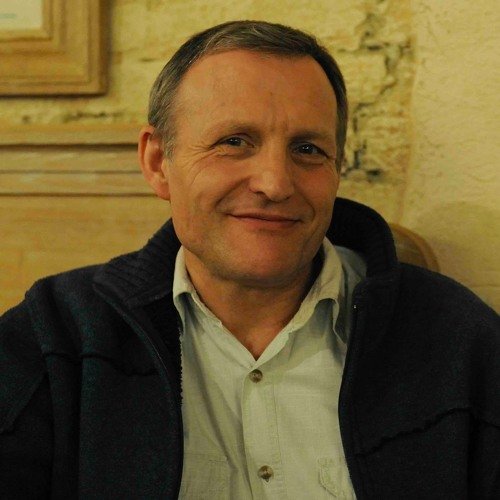