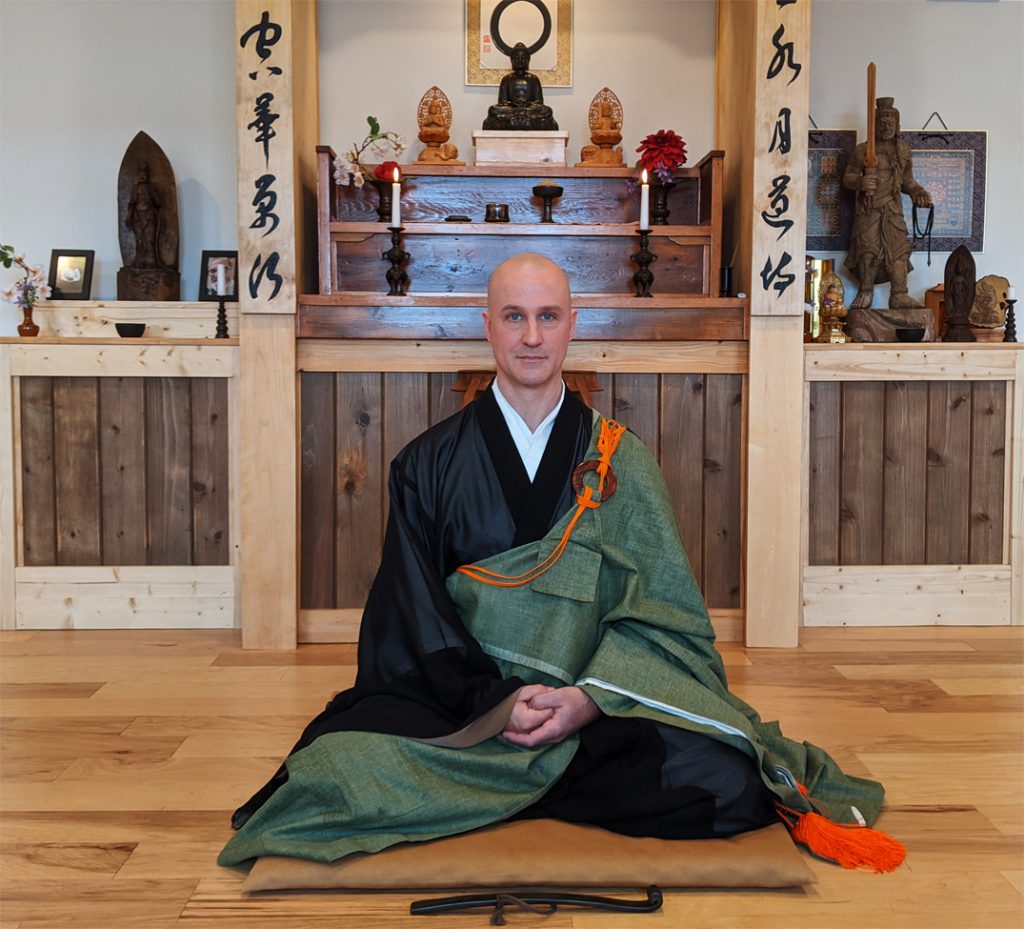 Meido Moore is the abbot of Korinji, a Rinzai Zen Buddhist monastery in Wisconsin, and guiding teacher of the international Korinji Rinzai Zen Community. He is the author of The Rinzai Zen Way: A Guide to Practice and Hidden Zen: Practices for Sudden Awakening and Embodied Realization.

Meido Moore Roshi began Zen practice in 1988 and trained under three teachers in the line of the great 20th century Rinzai master Omori Sogen Roshi. First,  the late Tenzan Toyoda Rokoji, in whose training hall he resided for seven years while also enduring a severe training in traditional martial arts. Second, Dogen Hosokawa Roshi (Omori Roshi’s main dharma heir), with whom he trained for fifteen years. Finally, So’zan Miller Roshi, with whom he trained for three years. In addition, he has completed the koan curriculum of this lineage, and in 2008 received inka shomei or “mind seal”: recognition as an 86th-generation Zen lineage holder empowered to transmit the full range of Rinzai Zen practices.

Aside from Zen, Meido Moore is also ordained in the Mt. Koshikidake tradition of Shugendo. Before his ordination, he traveled internationally for many years as a professional martial arts teacher. He continues to travel widely, conducting retreats across the United States and Europe.

The Zen Buddhist teachings were transmitted from India to China in the 5th century. From there, they spread throughout Asia and to the world. The essential point of Zen is to be enlightened through a direct seeing of one’s true nature: kensho. In other words, this awakening is the recognition of your own “original face”, which is open and undefiled, free of fabrication, grasping or fear, beyond effort and dualistic concept.

Through the devoted study of these methods, one swiftly gains unshakeable confidence that one’s own natural mind is precisely what we call “Buddha.” Training with devotion, revealing this intrinsic wisdom in the play of daily activities, freedom and liberation naturally unfold.

Rinzai Zen is an extremely direct path of enlightenment, quickly dissolving delusion. Its power to transform can seem almost shockingly strong. But those who practice it may attain profound wisdom within this very life. The authentic expression of such wisdom is compassion. 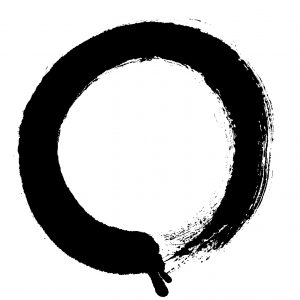 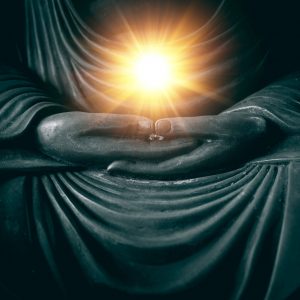 Zen is an embodied path, using practices that cultivate the body, breath, subtle energetic system, and mind. Meido Roshi here introduces these methods, including a more detailed instruction of the crucial foundational practice of Tanden Soku, cultivation of the navel energy center, and the Naikan practice of the great Rinzai Zen master Hakuin. 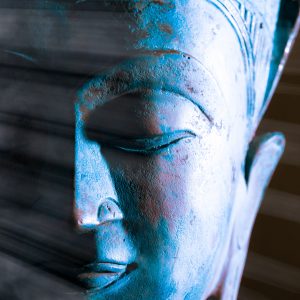 The central point of Zen is “Direct pointing at the mind”: the methods that create conditions for sudden awakening. Meido Roshi here presents many such practices that you can use on your own to experience basic clarity, enter meditative absorption (samadhi), and arrive at awakening itself. 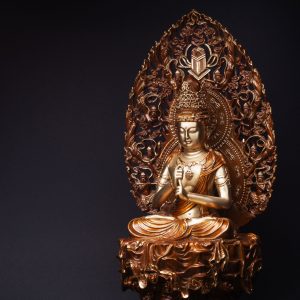 In this course, Meido Roshi discusses various aspects of lay initiation, also known as jukai (“receiving precepts”). After introducing the Three Refuges, Five Lay Precepts, and Four Vows, he then actually conducts the jukai ritual for the viewers. By participating in the course, you therefore have the opportunity to formally enter the Buddhist path.